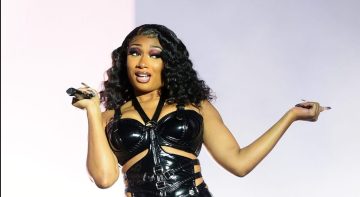 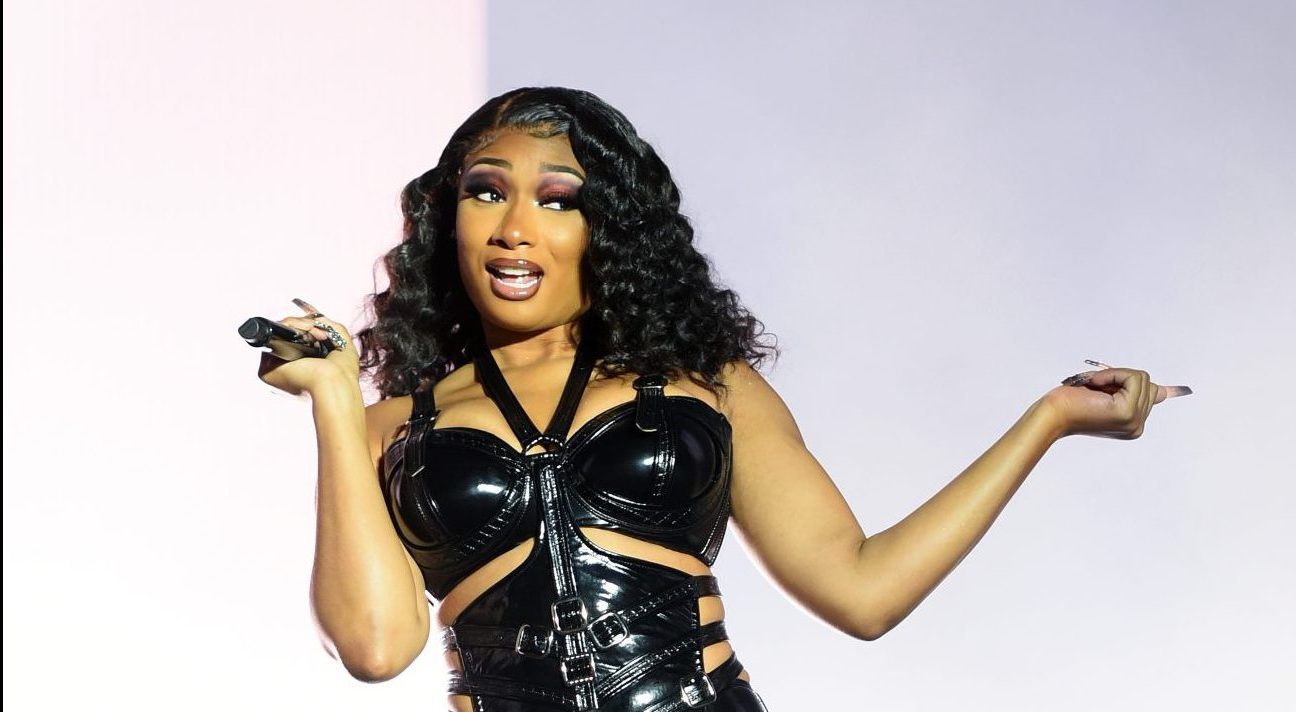 The H-Town hottie is looking to add more acting roles to her resume! She recently made a few guest appearances on the hit Starz show ‘P-Valley,’ playing the role of Tina Snow, but she has her sights set on a cult classic. In a recent interview with The cutMegan Thee Stallion explained that she wants to be in a reboot of the iconic cheerleading movie ‘Bring It On’. Megan says that she would love to wear Gabrielle Union’s Clovers cheerleading uniform as Isis.

“I have always wanted to be Isis. It would be perfect for that. If they ever did a new Bring It On, I should be that character,” she said.

If you remember, the movie just celebrated its 22nd anniversary. The film, which also starred Kirsten Dunst, Eliza Dushku, Jesse Bradford and the R&B hip hop group Blaque, was a huge success. It debuted on August 22, 2000 and, according to Entertainment Weekly, topped the Labor Day box office for the second weekend in a row, earning $14.2 million.

Gabrielle took to Twitter to celebrate the film’s anniversary, tweeting:

“Hmmmm, so Isis could have a teenager.”

It also looks like she might be here for Megan to play her part! She retweeted Megan on the cover of The Cut.

Several Roommates shared their opinion on who should reprise the character of Isis. One commented: “But…Gabrielle could play herself.” Another commented: “Issa no. Maybe Ryan Destiny. The names of Normani, Coco Jones and Marsai Martin were also discussed.

Roommates, who could you see playing Isis in a potential reboot?

Post Megan Thee Stallion says she wants to play Gabrielle Union’s character Isis in a ‘Bring It On’ reboot appeared first on The Shade Room.